What is "Embracing Their Reality"? How is it different than other dementia communication methods? 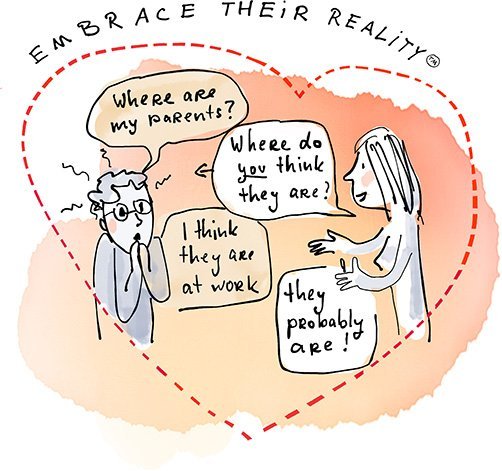 I trademarked phrases like Embrace Their Reality(TM) and Timeline Confusion(TM) because what I teach is so different from what you normally hear in dementia care education sessions. We always hear, “Validate, but don’t lie,” or, “Redirect and distract!”

Honestly? I don’t know what these things mean: I’m not sure how you can live in someone’s reality only, like, halfway. With Embracing Their Reality, we actually enter their world, no matter where it is. We stop worrying about “lying” and start worrying about what’s true for the person living with the cognitive impairment—even if it feels totally foreign to us.

Now, not everybody likes this. In fact, a few people think I’m downright crazy for telling audiences we need to stop getting hung up on the word “lying” and, instead, just do what’s best for the person living with dementia. They think I’m asking people to lie or be dishonest…but that’s where they’re wrong: dementia caregiving is a gray area. There’s no simple, one-size-fits-all answer when you’re looking after another person’s well-being. Telling people “never lie!” doesn’t make any sense and it’s super confusing to an already-stressed caregiver audience. So, let’s try something fresh.

How and why did I start doing this work?

Dementia By Day is a dementia care consulting company that helps senior living providers elevate their dementia care. Let me tell you why that’s so important.

I started this company in 2014 not as a company, but as a blog. I had just received my Master’s in Gerontology and had begun working as a Dementia Care Program Manager at a Brookdale community in North Carolina. I realized during my time there that I had a ton of stories to share about the day-to-day in a dementia care community. After only a couple months of writing, readers were asking me to turn my experiences into a book. I pitched my idea around and Johns Hopkins University Press picked it up. My book, “When Someone You Know is Living in a Dementia Care Community,” was published in 2016.

I kept writing and started making videos on YouTube. I realized that there was a huge gap in the collective knowledge base about transitioning a person into a dementia care community—and that even senior living providers didn’t really know what people living with dementia needed.

After Brookdale, I moved to Pennsylvania and worked in two more care communities. Eventually, however, I was laid off—and totally devastated. I went home, hopped online and started job hunting again. After about ten minutes of scrolling, though, I closed my MacBook. I knew that it was time to do what I’d always wanted to do: turn my blog, my book and all my experience into a full-fledged business.

Thanks to my years of hands-on experience, blog, podcast, YouTube channel, and two published books with Johns Hopkins University Press, families of individuals living with dementia trust me. My book, “When Someone You Know…” is the only book on the market about moving someone to a care community. My second book, “Creative Engagement,” will be out in August 2020.

What else? I live in Pennsylvania with my husband and two cats. I’m very loyal to my undergraduate Alma Mater, the University of Mary Washington, where I recently received the Outstanding Young Alumni Award. I’m originally from New Jersey and I’m a self-described “extreme extrovert.” I was a child actor: commercials, videos, movies. More on that later. 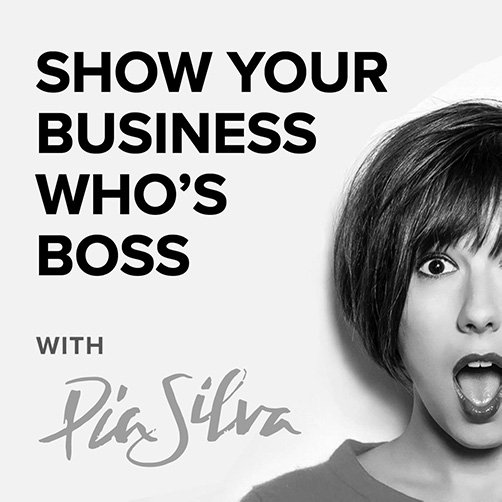 I know I can help your organization. Let’s talk.

Let's have a chat

Organizations I've Worked With Include: 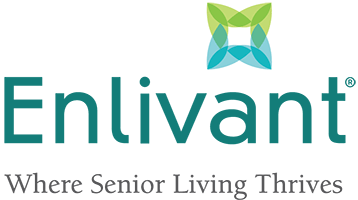 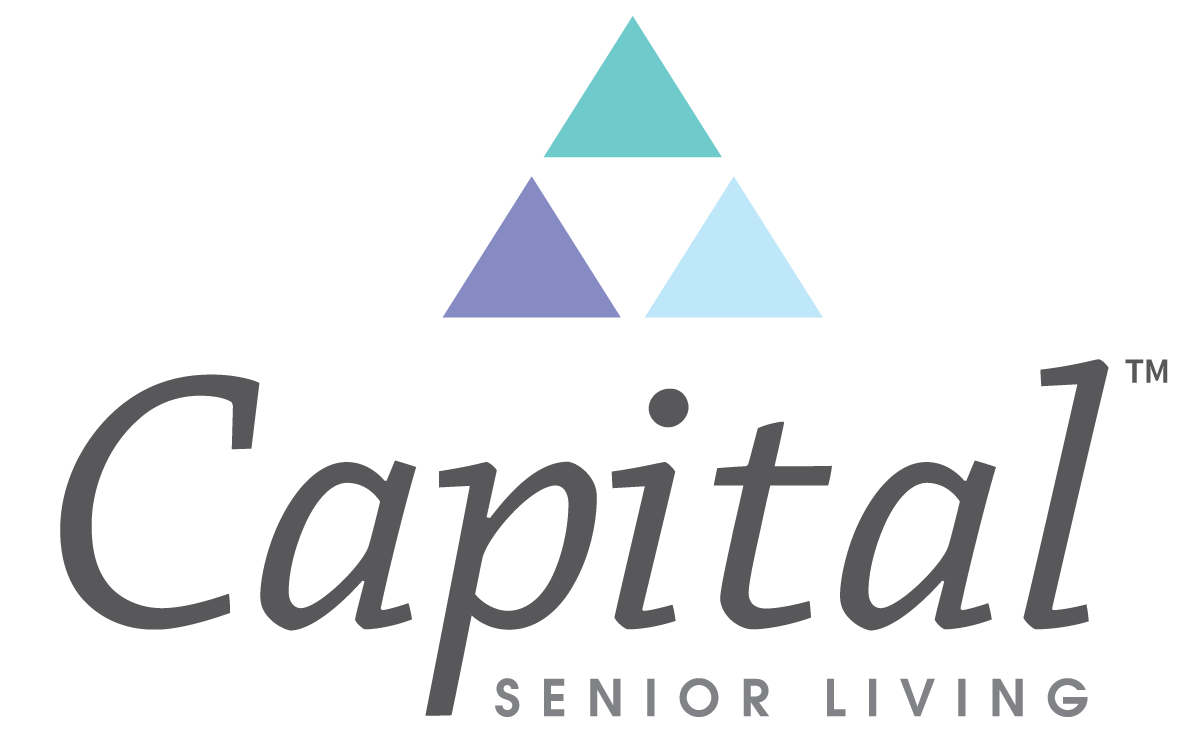 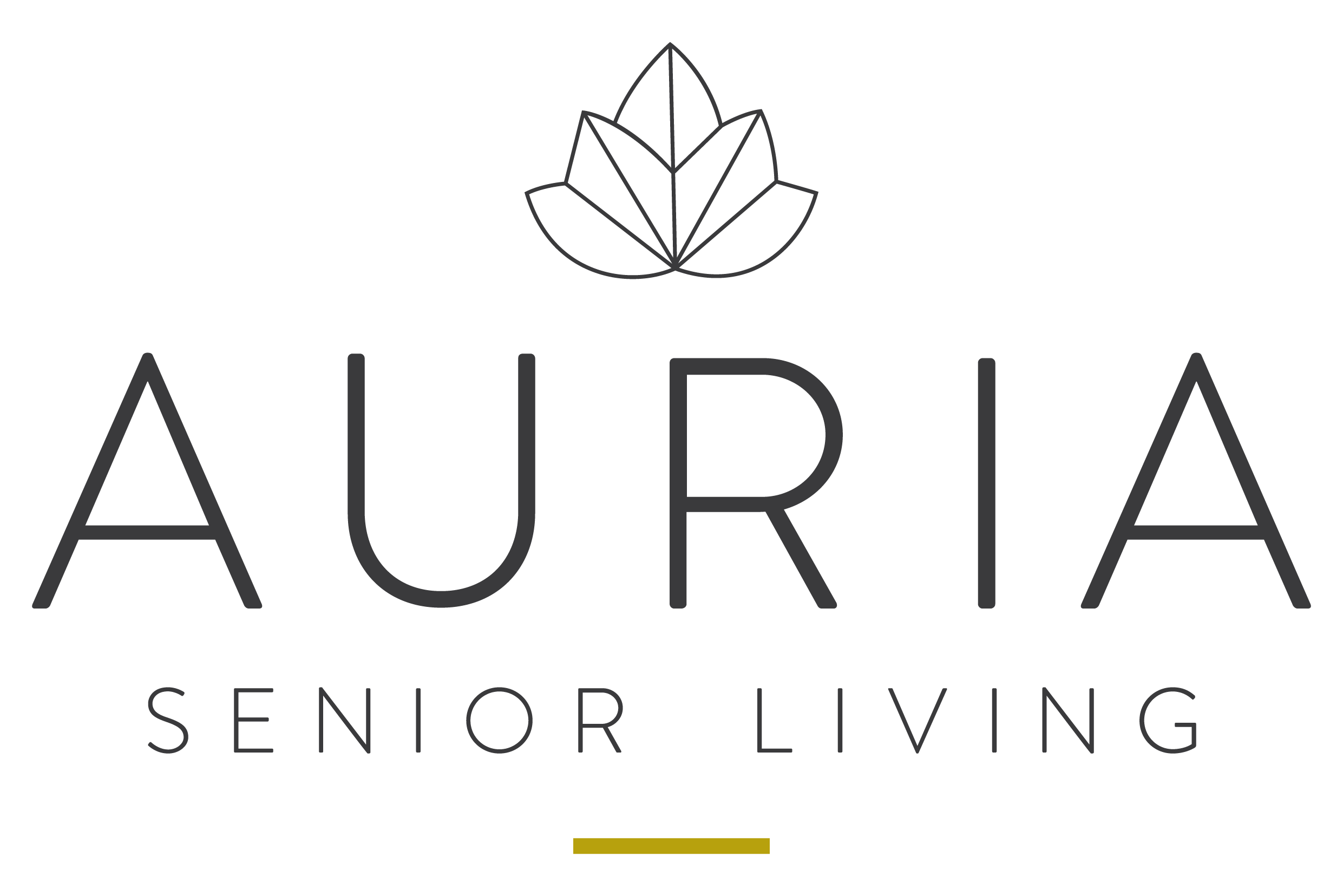