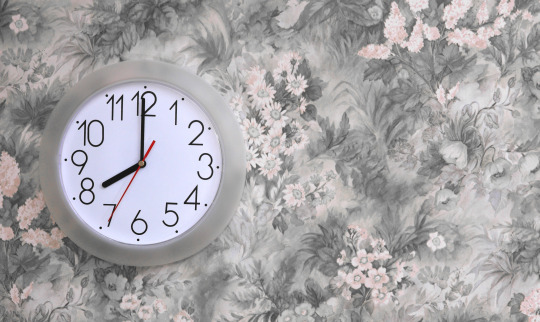 If I can, I always opt to ditch my name tag in a dementia care environment. I let my friends with dementia decide what my name is: I’ve been Susan, Gwendolyn, and various peoples’ kids. I’ve been so many identities to my residents, too: a coworker, a boss, a student, a sibling, a friend from home, and more.

Don’t ask your friend with dementia if they “remember your name” — especially if that person is your parent, spouse, or other family member. It’s quite likely to embarrass them if they can’t place you, and, frankly, it doesn’t really matter what your name is. What matters is how they feel about you.

Here’s my absolute favorite story about what I call, “Timeline Confusion”:

Alicia danced down the hallway, both hands steadily on her walker. She moved her hips from side to side, singing a little song, and smiled at everyone she passed. Her son, Nick, was walking next to her.

Nick was probably one of the best caregivers I’d ever met. It wasn’t just that he visited his mother often, it was how he visited her. He was patient and kind—really, he just understood dementia care. He got it.

Alicia was what I like to call, “pleasantly confused.” She thought it was a different year than it was, liked to sing and dance, and generally enjoyed her life.

One day, I approached the pair as they walked quietly down the hall. Alicia smiled and nodded at everyone she passed, sometimes whispering a, “How do you do!”

“Hey, Alicia,” I said. “We’re having a piano player come in to sing and play music for us. Would you like to come listen?”

“Ah, yes!” she smiled back. “My husband is a great singer,” she said, motioning to her son.

Nick smiled and did not correct her. He put his hand gently on her shoulder and said to me, “We’ll be over there soon.”

I saw Nick again a few minutes later while his mom was occupied with some other residents. “Nick,” I said. “Does your mom usually think that you’re her husband?”

Nick had nailed it. He understood that, because his mom thought it was 1960, she would have trouble placing him on a timeline.

He knew that his mom recognized him and he knew that she loved him. However, because of her dementia, she thought it was a different year. And, in that year, he would’ve been a teenager.

Using context clues (however mixed up the clues were) Alicia had determined that Nick was her husband: he was the right age, he sure sounded and looked like her husband, and she believed that her son was a young man.

This is the concept that I like to call timeline confusion. It’s not that your loved one doesn’t recognize you, it’s that they can’t place you on a timeline.

What matters is how they feel about you. Not your name or your exact identity.