Anosognosia: What is it? 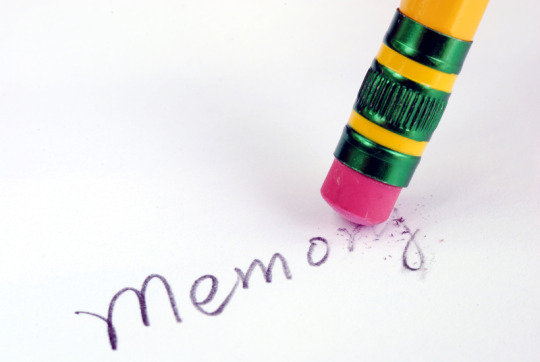 Usually, when I meet people with dementia, they are already in a moderate or advanced stage of the disease process. Most of my experience working in dementia care has been in care community settings, so residents are often not moved into our care until they get to the point where families struggle for provide the amount of care that they require. (And, of course, families often feel very guilty about moving a loved one, so they won’t do it until too late.)

When I met Lou, he was in the very early stages of dementia. I do not know exactly what his diagnosis is, although it looks like Alzheimer’s disease to me. Over the last year, though, I have watched Lou steadily decline. This is new for me: while I have watched many people decline, it is rare that I see someone start in a very early stage of the disease process decline. Lou is aware of some of his impairment, but it is becoming clearer that he isn’t aware of everything.

We were sitting around, talking about an activity we’d just completed. “That’s how it goes with the fish,” Lou said, laughing. I had no idea what Lou was talking about, but I did what I always do when I’m with people with dementia and I don’t understand their meaning: I mirror their body language. Mirroring Lou, I also nodded and forced a quick laugh, and then moved past it so the others we were sitting with wouldn’t have time to ask him what he meant.

Over the last 6 months, it’s become clear to me that Lou is dealing with some anosognosia: an inability to understand one’s own condition. In dementia care, this is the best case scenario. Lou doesn’t realize how intense his decline has been, and why would he want to? It’s a much happier place that Lou is in when he is not aware of his speech-related challenges. Probably, in Lou’s mind, his declining speech is not noticeable.

One thing that I’ve always noticed with people who have dementia is in their eyes. It’s a “far off” look that people get, as if their bodies are here, but their minds are somewhere else, occupying a different space. Lou’s eyes have begun to take on that look. While I feel badly for him, and while it can be sad, I am happy that Lou is still living his best life, unaware of his decline.