Connecting with those who have aphasia 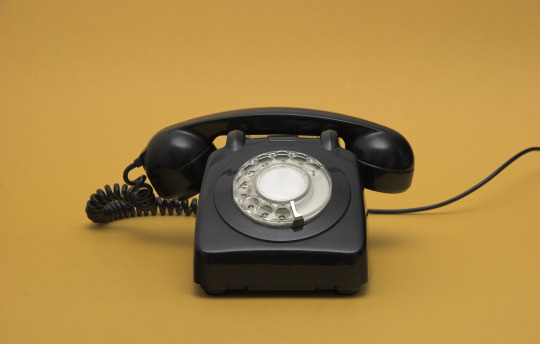 Aphasia is a disorder that causes someone to lose the ability to speak, or to have difficulty speaking. It is not uncommon for people with dementia have aphasia.

One of my favorite things is when someone with aphasia speaks to me.

It happens every once in a while. I’ve had a few residents with aphasia, although I have found that these are also often my most “expressive” residents. They mime, gesture, and sometimes move their mouths like they are speaking. Interestingly, I’ve found that even though these residents usually can’t speak, they make complete sense when words do come out of their mouths.

I think a lot of people give up trying to talk to people with dementia who have aphasia. I make it a point to continue talking to them as if we’re having a two-sided conversation. You never know when that person is going to talk back.

A couple days ago I was outside with Amanda. Amanda doesn’t speak, usually, but she’s very physically active: she loves walking up and down the hallways, cleaning, and picking up objects. Because she is so active and on-the-go, I decided to offer her a seat in a nearby rocking chair.

She touched the wooden chair and said to me in a quiet voice, “I can’t sit there, it’s hot!”

Joyfully I responded, “It’s not that bad, Amanda!”

“No, touch it with your hand. It’s very warm,” she disagreed. I loved that her sentence made complete sense. It was almost as though she spoke every single day. Perhaps, in her mind, she was “talking” every day.

Amanda seemed to shrug and went to sit in it anyway. As she settled in, she began to tap her feet on the ground, rocking the chair back and forth slowly.

She closed her eyes, enjoyed the constant, slow movement, and went to sleep.